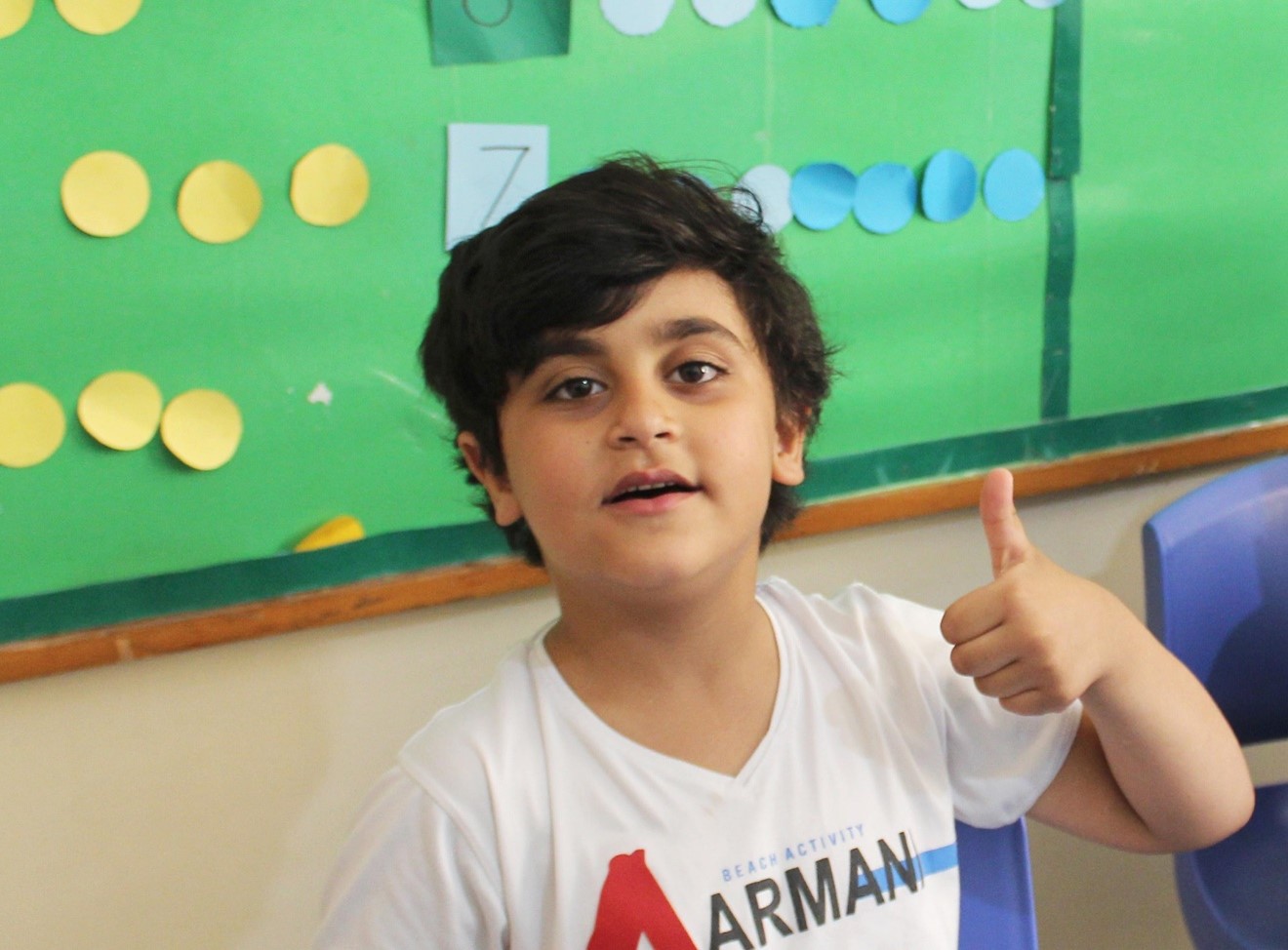 “When we are no longer able to change a situation - we are challenged to change ourselves” Victor E. Frankl

Zayd Salemeh (DOB: 7/7/2015), a grade 3 student at Al Abrar school Tripoli,   the youngest of seven children, was an exemplar of that. Zayd witnessed adverse childhood experiences, including: war, terrorism and ongoing fear. These traumas have led to academic and speech delays, low self-esteem and trauma-related psychological symptoms. In addition, he was bullied at school, which instigated feelings of insecurity, and other social and emotional outcomes.

Considering the struggle that Zayd had to face at a young age, FISTA felt like the right place to be. Being enrolled at FISTA in September 2021 (under the UNICEF project), Zayd was referred to the needed services (speech therapy, special education and psychotherapy), and an individualized educational program was accordingly tailored towards his needs. 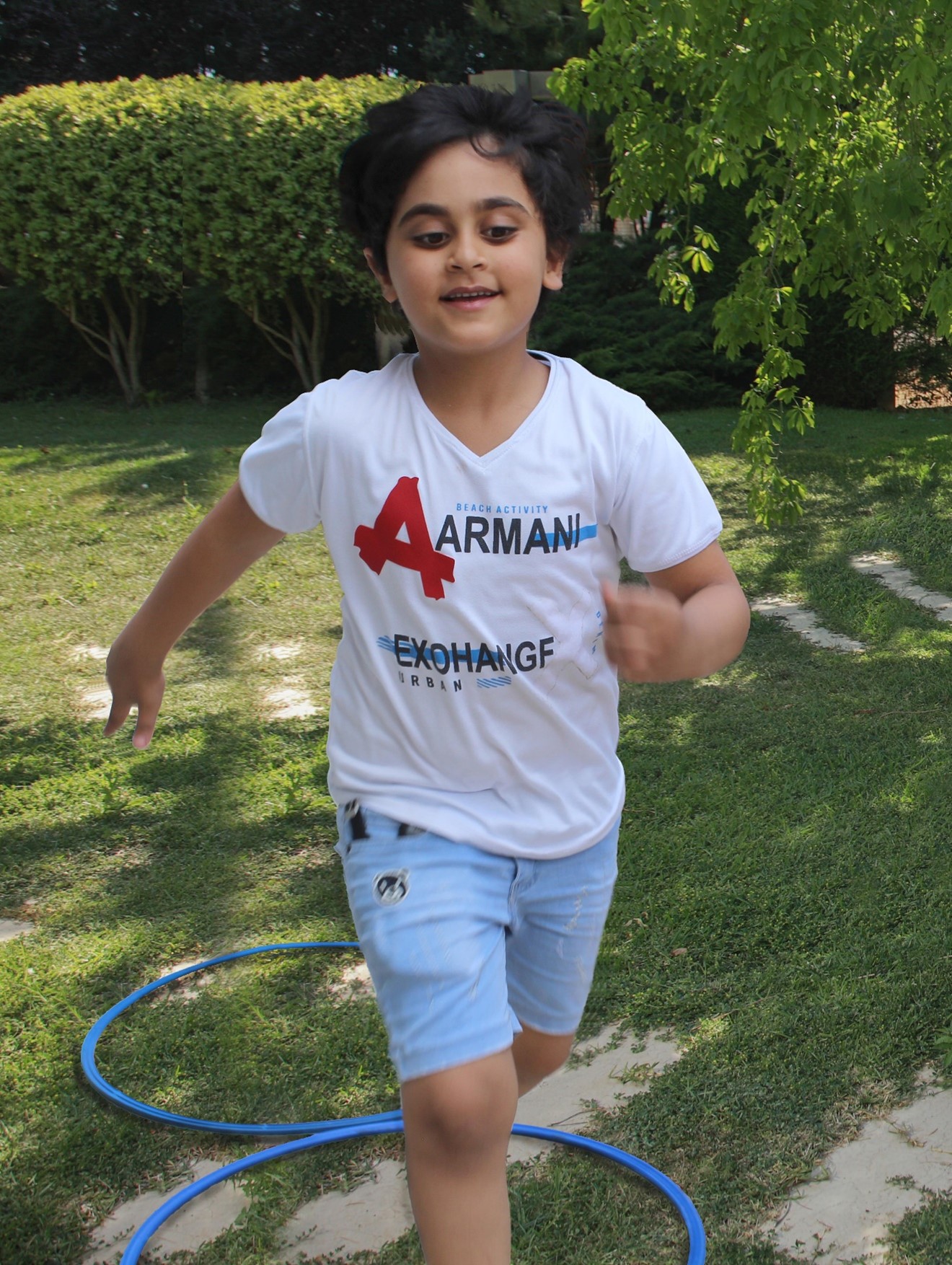 Through FISTA’s holistic services, Zayd was taught how to see the light even in the darkest moments. Zayd was able to bring that idea to life. His wounds, which initially surfaced in a timid child, are now past. His self-confidence, communication skills, self-image, ability to control his emotions and manage his anger are now pronounced.

Zayd’s speech, which was initially characterized by articulation errors and a muffled voice, is now clear and comprehensible. Furthermore, his trauma symptoms have subsided. Zayd’s relationships with his parents and his peers have notably improved. He has also established excellent learning outcomes, which have allowed him to become better integrated at school. 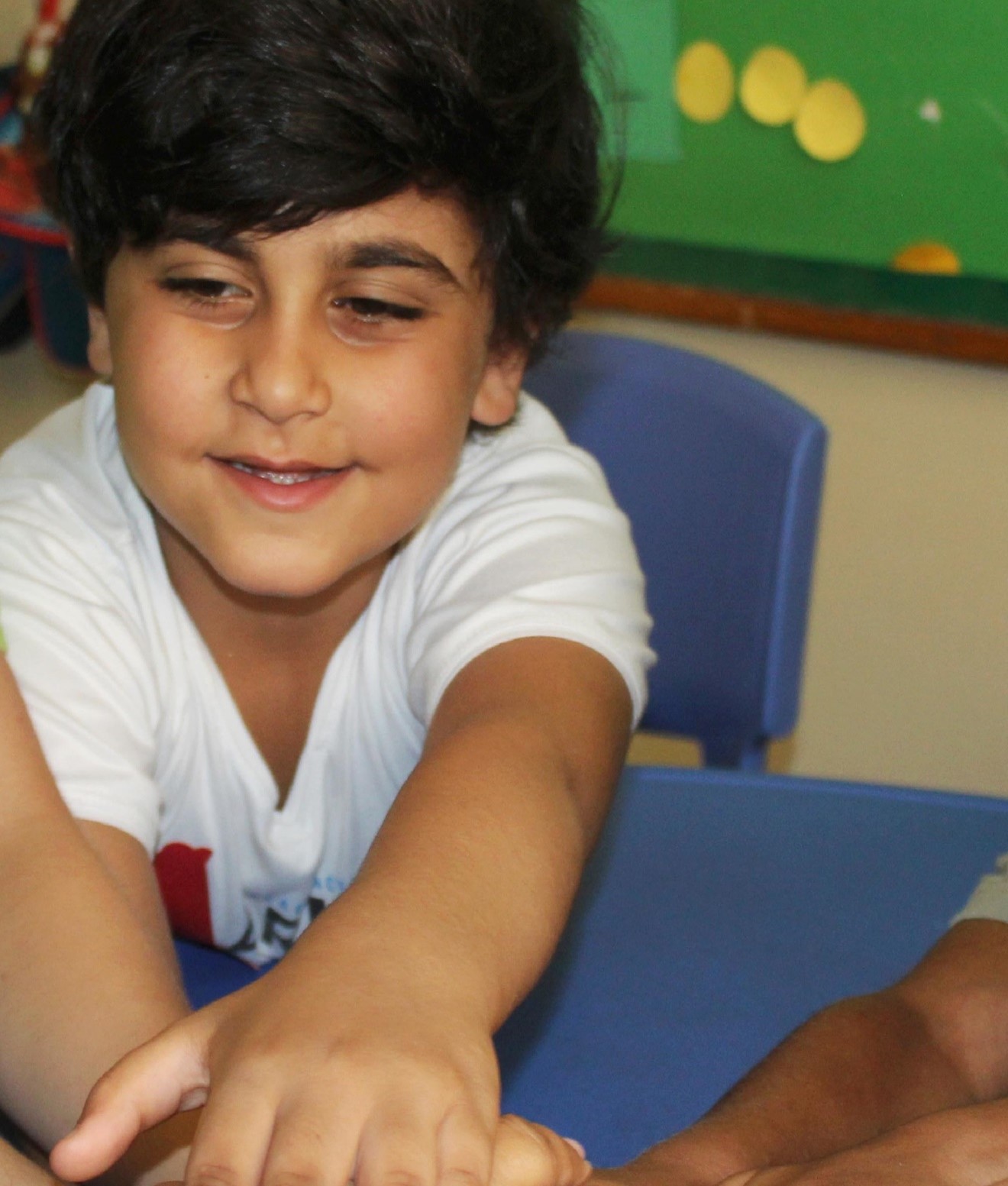